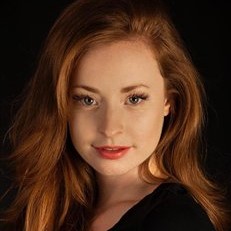 Graduate of the American Music and Dramatic Arts Academy for musical theatre in New York City.

Currently creating music and playing in venues all over the Island with “The Paper Dolls”, and Brooklyn Brewery (NYE in NYC). Truly humbled to be back on the island to inspire and motivate wonderful humans into pursuing their dreams.

With over 12 years of teaching in a variety of disciplines ranging from beginner to advanced/university, I am very proud to continue teaching through Spotlight Academy.