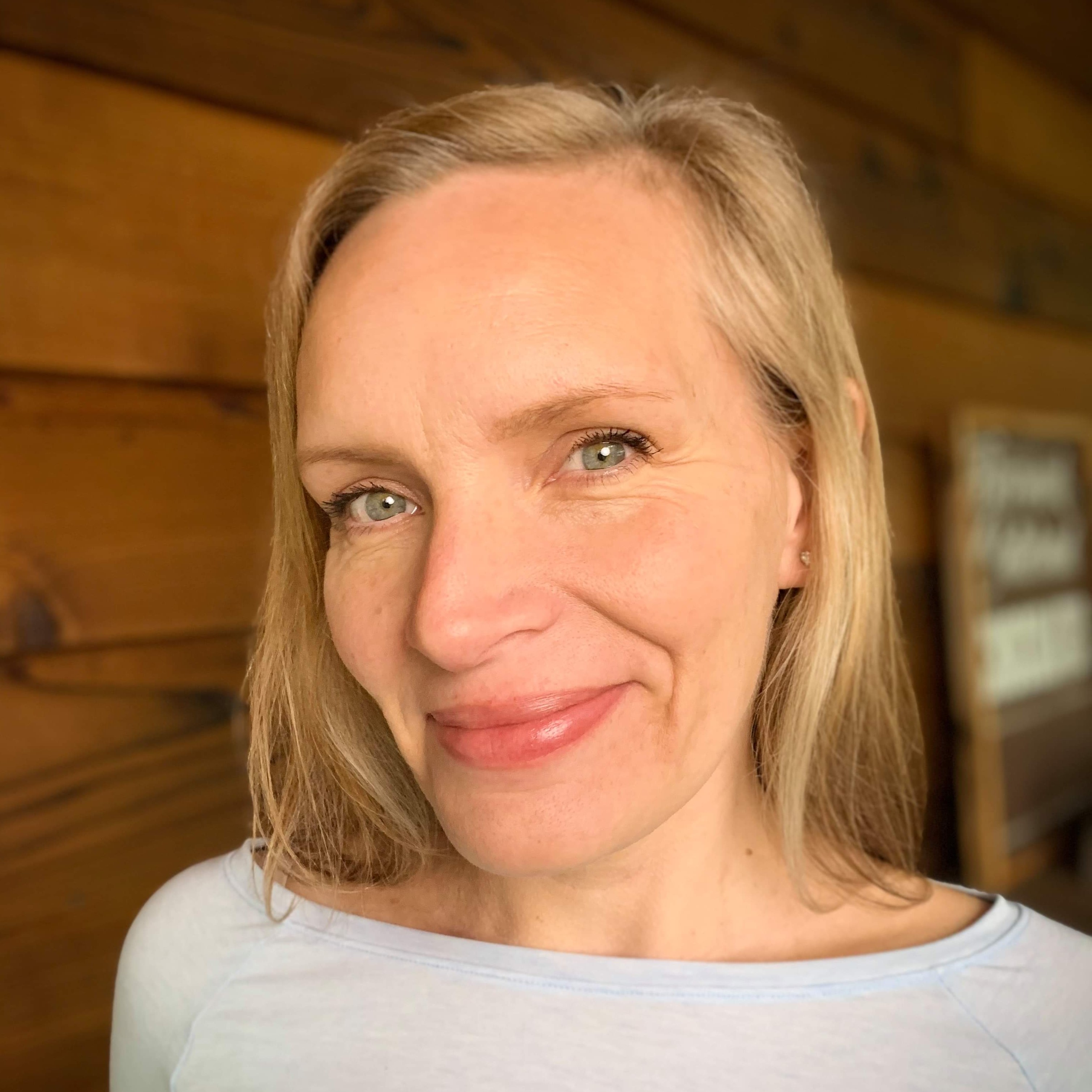 Throughout her career, Tanya has always jumped from one side of the camera to the other.  She appeared in over 30 commercials and music videos and worked on various Vancouver-based TV shows including DaVinci’s Inquest and Stargate before landing a lead role on CTV’s “the eleventh hour”.  In between her acting gigs (or perhaps the other way around) she studied at Lyric and Gastown Actor’s Studio, earned a diploma in filmmaking from Lionsgate Film school and studied scriptwriting at Vancouver Film School.  Tanya has worked in many capacities in independent films and 48hr Film Festivals. She has also worked in casting and as an onset wrangler and acting coach for kids. She’s currently working on a project as a writer/producer and hopes to bring it to the island.

Tanya will substitute teach for ongoing programs with Spotlight.