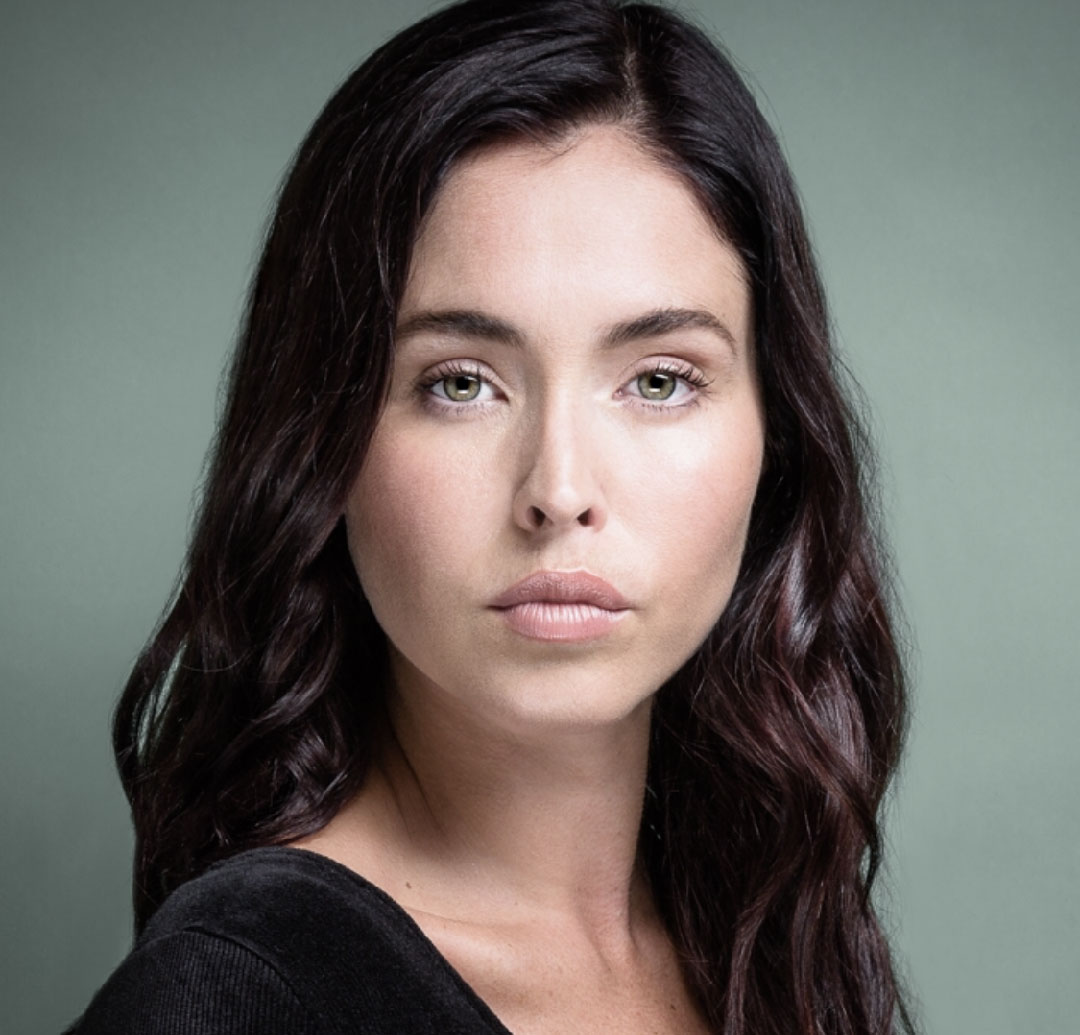 Born and raised in small town Saskatchewan, Natalie’s desire for the arts was evident from a very early age. While performing dances and plays in the family living room was Natalie’s ﬁrst foray into the performing arts, it wasn’t long before she started to shine on other stages as well. After signing herself up for dance lessons at the age of 6, her path was set. Excelling in various forms of dance, she was met with opportunities that led her to Toronto and into the professional world of performing.

Since then Natalie has worked on her craft both on stage and on screen.  She is a CFC Conservatory graduate and continually trains to improve herself through acting and voice lessons.  Meditation and mindfulness are also important aspects of how she approaches her performances.

Her credits include both theatre and on-screen productions.  She has had roles in mainstream productions like Molly’s Game, Wynonna Earp, Next Step, Suits, Saving Hope and Casino Jack.  She also has a love for being involved in more independent productions like Everest, Below Her Mouth and SuperGrid.  Her on-stage credits also include Dirty Dancing: The Classic Story on Stage and Crimes of the Heart.