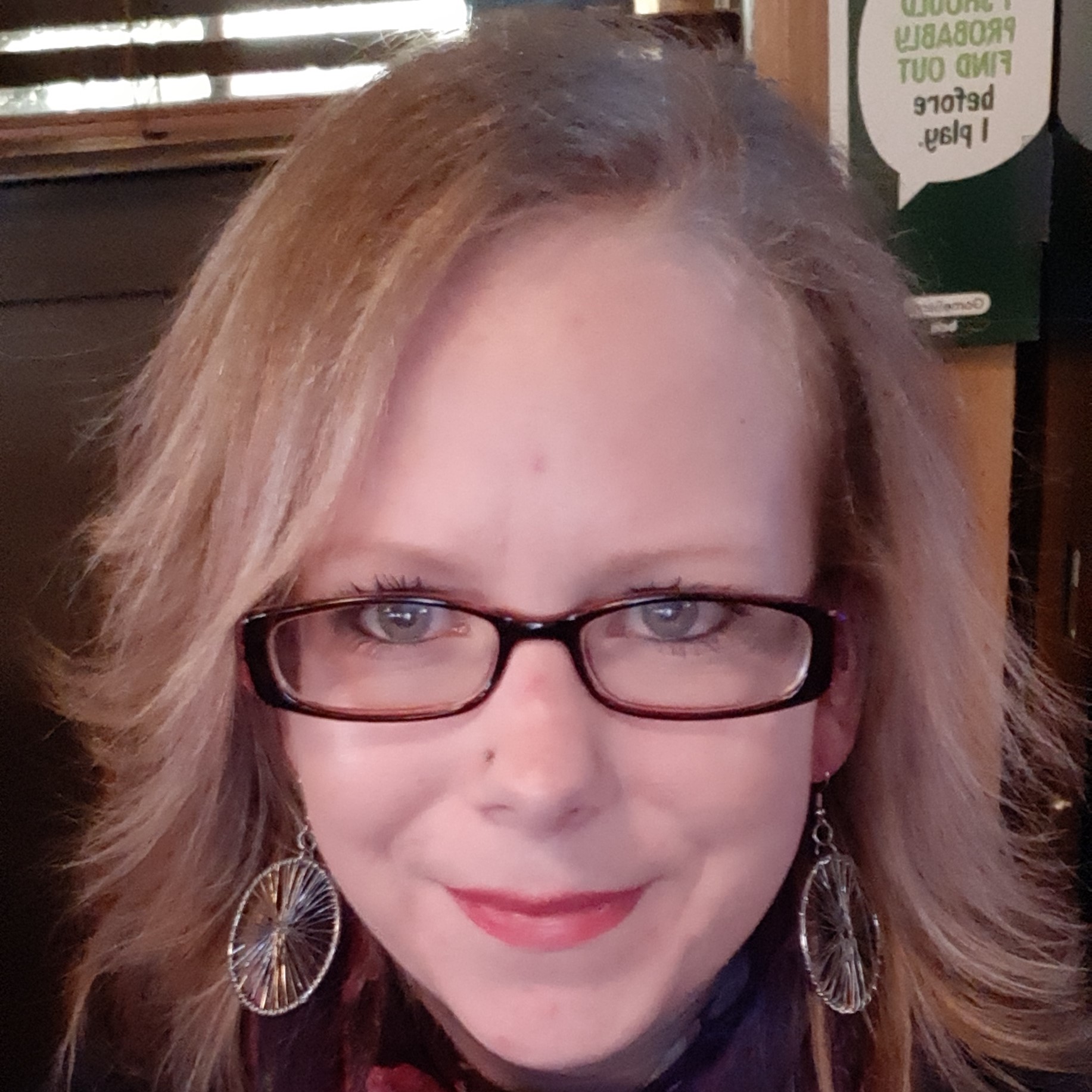 Michelle Solloway was born and raised in Nanaimo, BC and knew from a young age that she wanted to be in entertainment and acquired a variety of skills in her youth at high levels. This included various styles of dance, playing music and acting.At 19 years old Michelle moved to Victoria and started working in the local music scene managing bands/artists and built up an impressive roster. She booked and promoted 100’s shows and events across Canada. Years later, Michelle moved back to her hometown of Nanaimo where she held many positions in the entertainment industry. This included being the lead singer of a country band Rhodeo Drive, co-creating a music competition called Country Idol. She can be seen in the background of many Film and Television productions and is currently the Mainstage Director at the Vancouver Island Exhibition. With over 15 years of experience on and off the stage, Michelle finds the most joy in helping others to pursue their dreams and to push them to the next level. It is this passion that attracted Michelle to work with Jacqui and Spotlight Academy. She looks forward to joining an already exceptional team