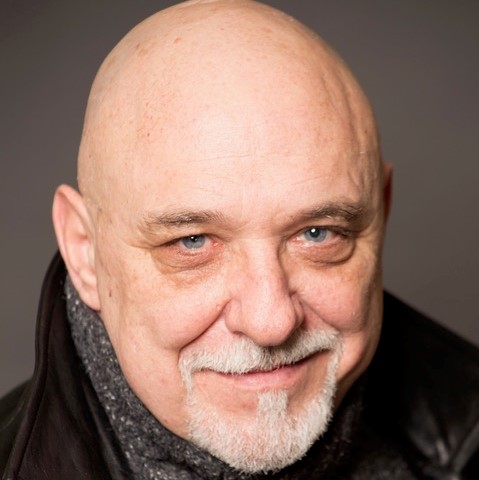 Lex has been a professional actor for more than 30 years, appearing on stage at The Shaw Festival, Factory Theatre Lab and the Royal Alexandra Theatre; in CBC radio dramas; in film and on TV, including a recurring character on the world-wide hit Trailer Park Boys, CBC's mini-series Snakes & Ladders as well as principle roles on CBC's Black Harbour and the US show, Haven. He has also done that rarity, radio drama, which is finding new life through podcasting. Lex has taught aspiring actors of all ages, from George Brown College, Toronto to Encore 50 on Vancouver Island, Boys & Girls Clubs of Canada in Nova Scotia, the Toronto School Board's Artist In The Schools program, and for numerous private students in Toronto and Halifax. He is thrilled to be working with Jacquie and Spotlight Academy, and looks forward to nurturing and guiding talented aspiring actors