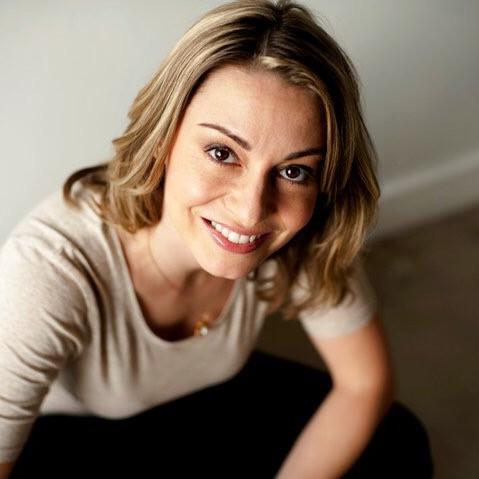 Born & raised in Vancouver, BC Leslie is delighted to now call Nanaimo home. She began her professional career at 14, appearing in Mavor Moore's original adaptation of A Christmas Carol for Carousel Theatre.

Leslie has performed on stages throughout Canada, appeared in numerous film & television productions including SUPERNATURAL, HBO’s A GIRLFRIENDS GUIDE TO DIVORCE, THE HAUNTING HOUR, JOHN DOE, opposite Dominic Purcell, and POLICE ACADEMY THE SERIES.

Leslie acted as an off-camera audition reader for some of Vancouver's top casting directors, and took home The Wild Rose Independent Film Festival Best Actress Award for her leading role in the techno-future short film SPANK.

She and her husband, Thomas are the proud parents of twin girls.

In addition to her New York studies Leslie has trained with some of Vancouver’s top acting instructors, as well as the acclaimed acting coach, Larry Moss and the late Joe Palese from the Los Angeles Actors Space.