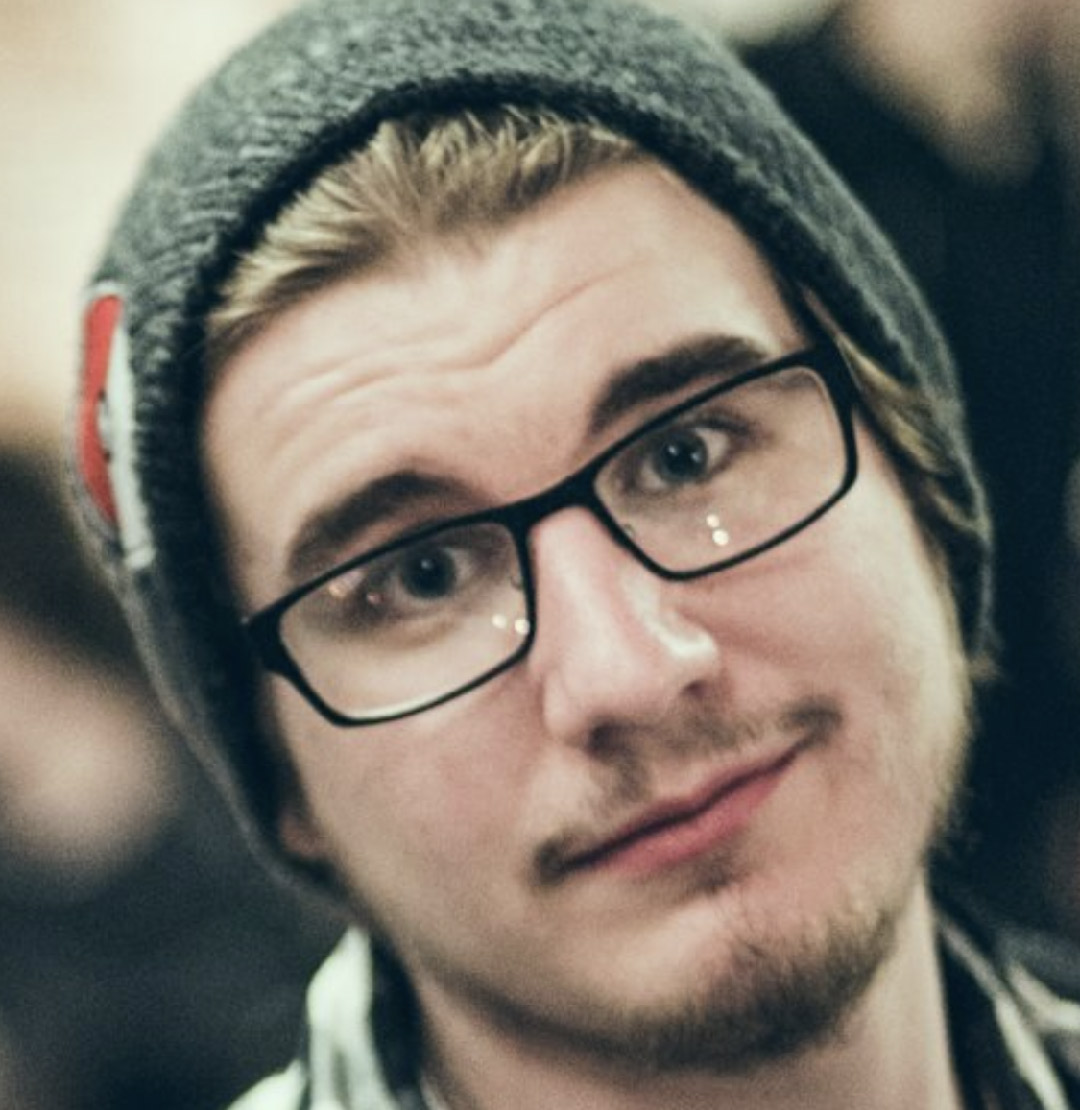 Jason Oakley is an exciting young independent film maker, who has been a part of Spotlight’s organization for a few years now.

He been making movies since he was a child and has always been fascinated by the craft of filmmaking.

He started taking movie making seriously about five years when he produced a feature called "Beyond Control" which was three years in the making. He has also worked on many professional music videos and commercial projects.

His aim is to achieve the best he can do in all areas of film, with my growing knowledge of mastering cinematography with visual effects and adding new and exciting techniques to the editing process.

Jason is delighted to be working with the Talented Kids from Spotlight Academy’s Film Camp Program.