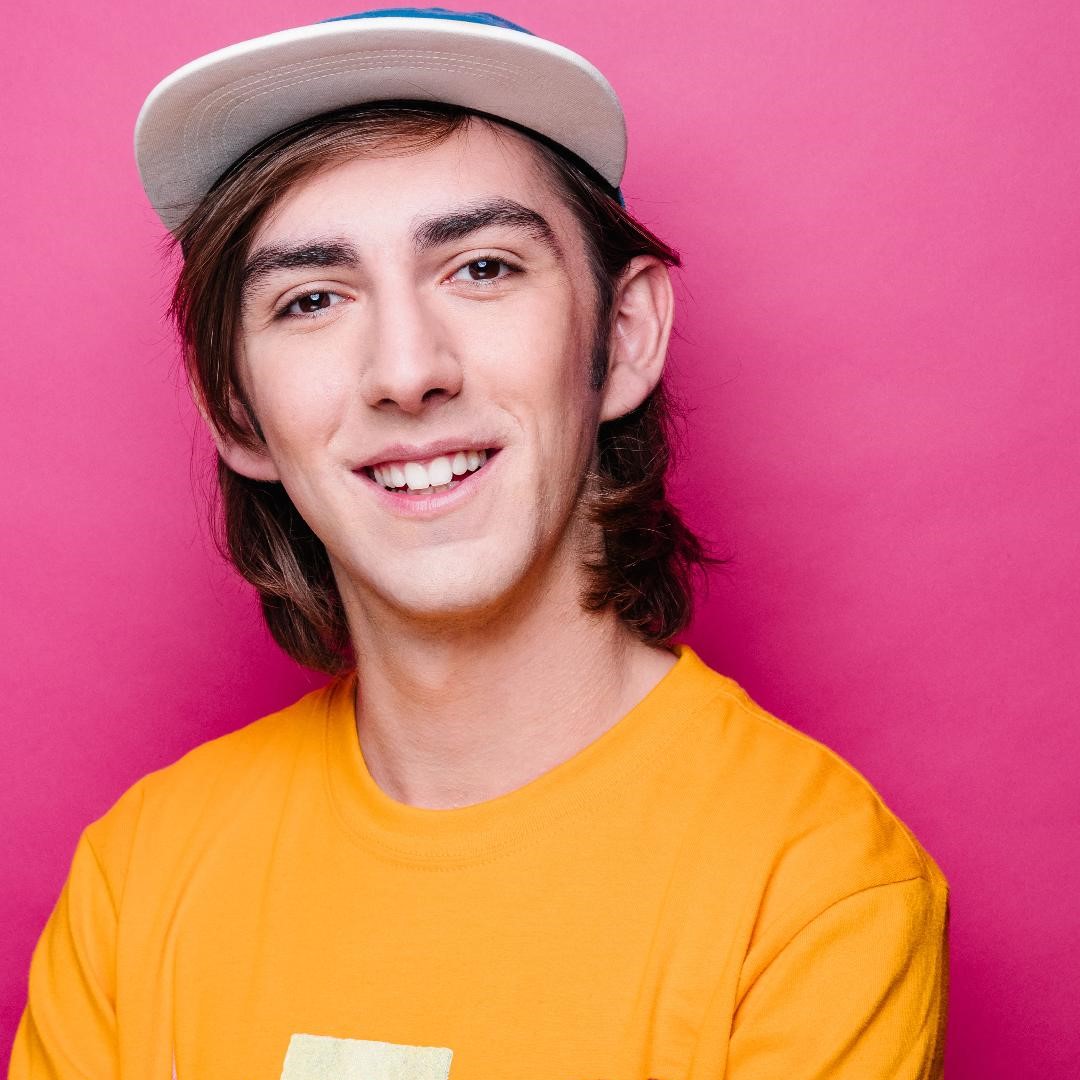 Harrison Houde has been involved in music and film when he was only 4 years old. Since his early teens he’s been writing music and composing scores for his original online content. He plays piano, drums, and various electronic instruments with some serious skill; he always knows how to pick up a beat. He continues using these talents in an acting and producing career. Harrison began creating original digital content on YouTube in 2008, and quickly gained recognition in the early YouTube community before transitioning to traditional content in 2012 he has gained over 20,000 subscribers, and over a million total views on YouTube alone.

Transitioning to traditional content was easy, Harrison had trained at various acting schools, and has continued to train with various well-respected private teachers and classes. Harrison hosted 3 seasons of the Canadian Screen Award-winning educational children’s science show Finding Stuff Out (2011-2016), which additionally he won a Canadian Screen Award for best host in a youth program in 2016. He also appeared as Scaredy Katzman in Spooksville (2013-2014), and then played a series-lead role Bowie Sherman in YTV’s & Netflix original sitcom Some Assembly Required (2014-2016). Harrison’s also made appearances theatrically in Diary of a Wimpy Kid (2010), Summer of ’84 (2018, Sundance Premiere), and on screen in The Fairly Odd Parents [Live Action] (2011, Nickelodeon), Pants on Fire (2014, Disney XD), Rogue (2017), iZombie (2018, CW), and The Hollow (2018, Netflix). Harrison continues to act, and has started a production company Houde Entertainment Inc. creating content and developing his first feature length directorial debut. @harrisonhoude www.harrisonhoude.ca