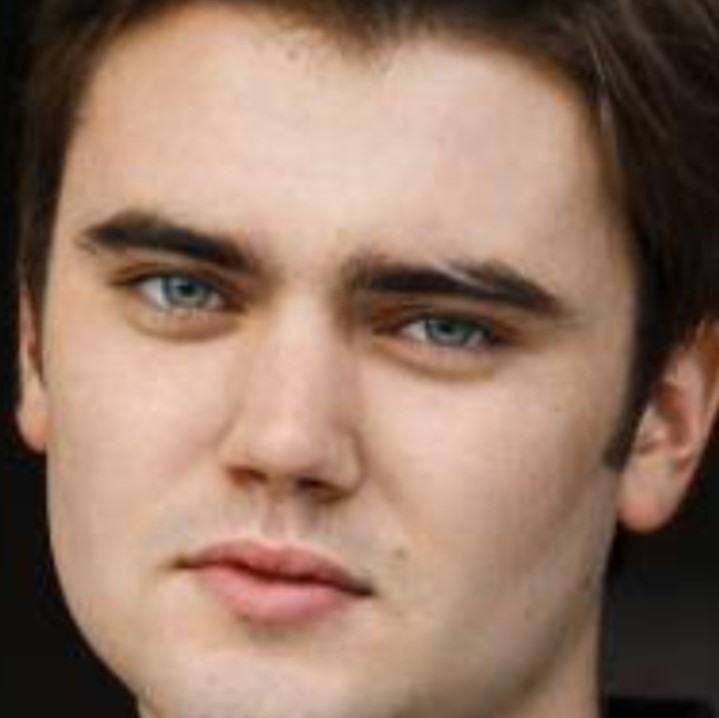 Cameron Bright began his career in film as a Child Actor. At a young age he booked commercials and flashback roles which eventually catapulted him to Hollywood working alongside A list celebrities, such as Nicole Kidman on Birth, Robert De Niro on Godsend, Paul Walker on Running Scared, Aaron Eckheart on Thank you for Smoking and of course Twilight to which he played a member of The Vulturi alongside Dakota Fanning, Kirsten Stewart and Robert Pattison.

His coaches include Jacqui Kaese, with whom he achieved much of his childhood success, and as an adult, John Cassini and Edward Foy of Railtown.

His Nominations include Critics Choice for best young actor on Birth for which Jacqui Kaese was the on set acting coach, and then most recent his 2019 nomination for a Leo Award, Best Actor in a short film.

He is proud to have worked on Short Films all of his career, and loves to support the Crazy 8’s Film Festival in Vancouver.

He still actively trains and auditions, looking to produce and write.

He is thrilled to now add teaching the craft of acting for film at Spotlight to his extensive resume.

Giving back to the community he calls home is something Cameron truly believes in.