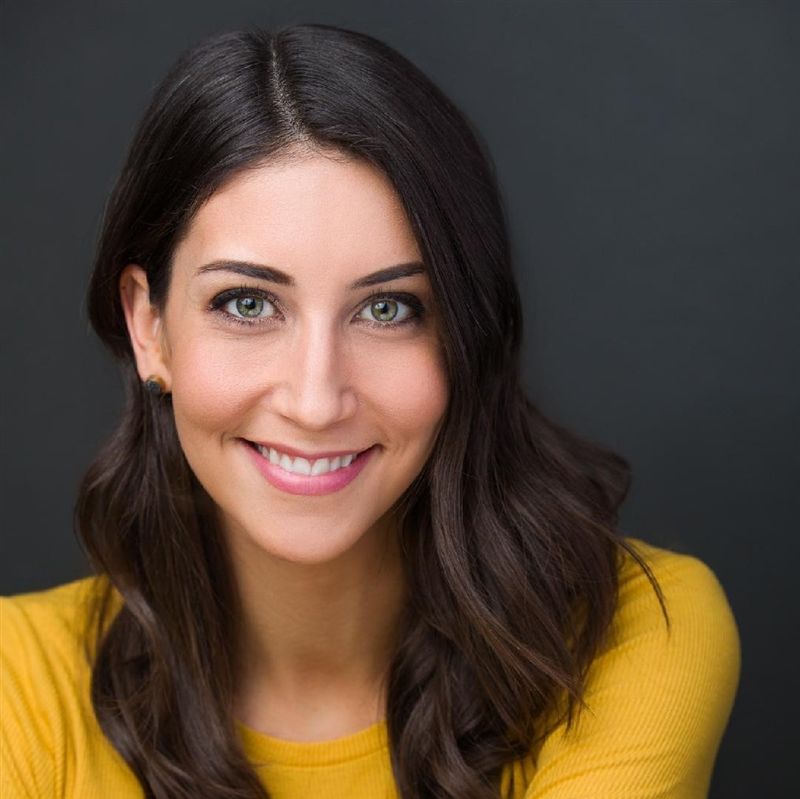 Brianna is an award-winning writer, producer, actor and director originally from Vancouver Island. She graduated with a Bachelor of Performing Arts from Capilano University and has spent the last decade working in film and theatre in Vancouver and on Vancouver Island.

She is an advocate for artists creating a life and a career that is unique to them and works closely with many different creative types in her coaching business Cantadora Coaching. She carefully crafted her career in part by co-creating the series Girls vs. The City and continues to write as a comedy duo. The show was featured on CBC Arts as a “must-see web series” and recently won at the Just For Laughs NorthWest Festival for Best Web Series.

Recent film credits include iZombie and Girls vs. The City. Recent theatre credits include Teresa in Between the Sheets (Western Edge), Last Wife in Calling Home (SNAFU), Carly in Reasons to be Pretty (Western Edge), Narrator in Hipstory (Spec Theatre), Sam Sawyer in Leftovers (Dark Matter) and Female Actor in This is a Play (Ode Movements).

Her one act play Leftovers was recently chosen for TheatreOne’s Emerging Voices program and her new monologue play Seed Spitter is in development. Previously, she wrote and travelled the world as a host of the video blog A Brit and a Broad.