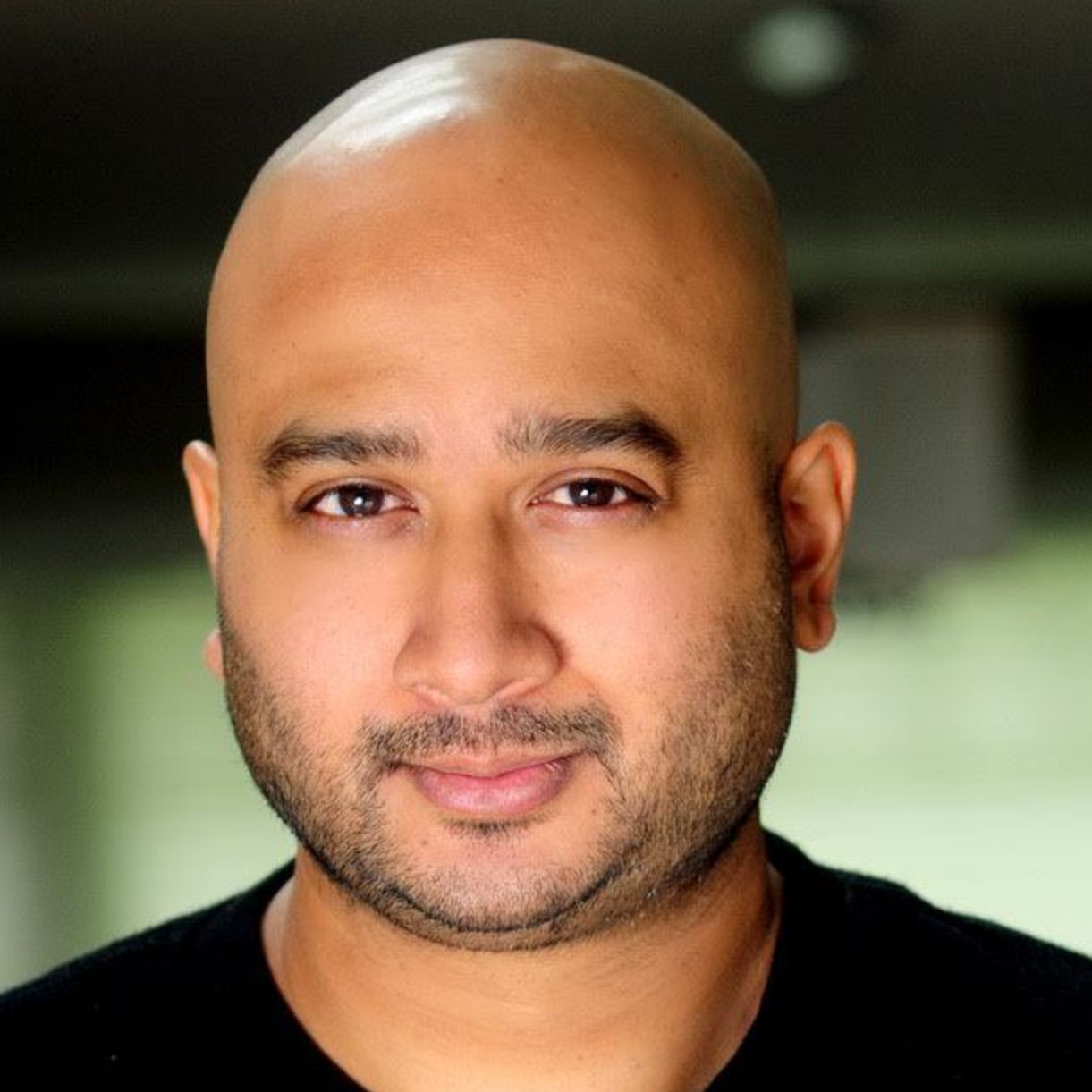 Bim is one of the most trusted and experienced casting directors in Vancouver. Casting for over 14 years for hundreds of commercials, dozens of feature films, television series, music videos, reality series, and short films. By working on a variety of projects throughout the years, he has been able to effectively determine the best solutions to cast the right people. He has cast for such films as Watchmen, Cocaine Godmother (Catherine Zeta Jones), Victoria Gotti: My Father's Daughter, Anthem of a Teenage Prophet, and has worked with various networks including Netflix, Amazon, DreamWorks, Lifetime and Hallmark.