Acting in Film Camp for Teens with Promo Reel

In Full Throttle Acting in Film Camp, teens explore all aspects of the craft of acting in an action packed week long camp. A unique learning experience in a creative and supportive environment, Teens will work towards filming promo reels to showcase their talent.

We delve into the many aspects of the craft:

Young Actors will be schooled by instructors who are current in the industry and will come away with a professionally edited promo reel. 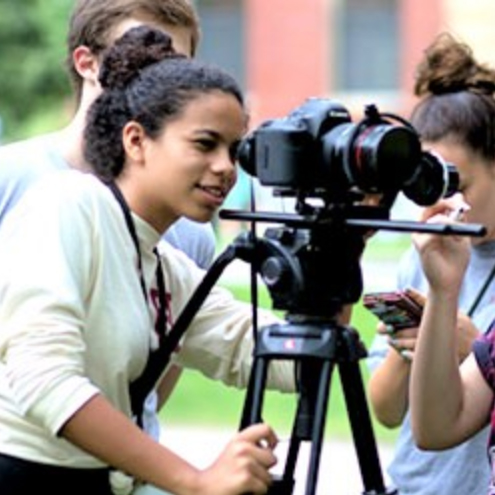