Jump into the world of film with Spotlight Academy's Nationally acclaimed Spring Break Film Camp for Kids and Teens, and discover the magic of filmmaking.

During the course the kids will stoke their imaginations, develop a story and characters and shoot a movie, taking on the roles of actors and camera crew.

Enjoying a fun,creative and collaborative experience of making a movie they will gain new

skills and a firm understanding of filmmaking.

The movie will be edited by an experienced editor and then premiered at a Spotlight Academy Red Carpet screening. Camp participants will also receive a link to view and copy of their film to share with all their friends and family.

Young filmmakers will get the opportunity to be directed by locally respected film directors, and attend a Red Carpet Gala Screening of their work at the end of the year. The movie when edited can then be download to share with friends and family. 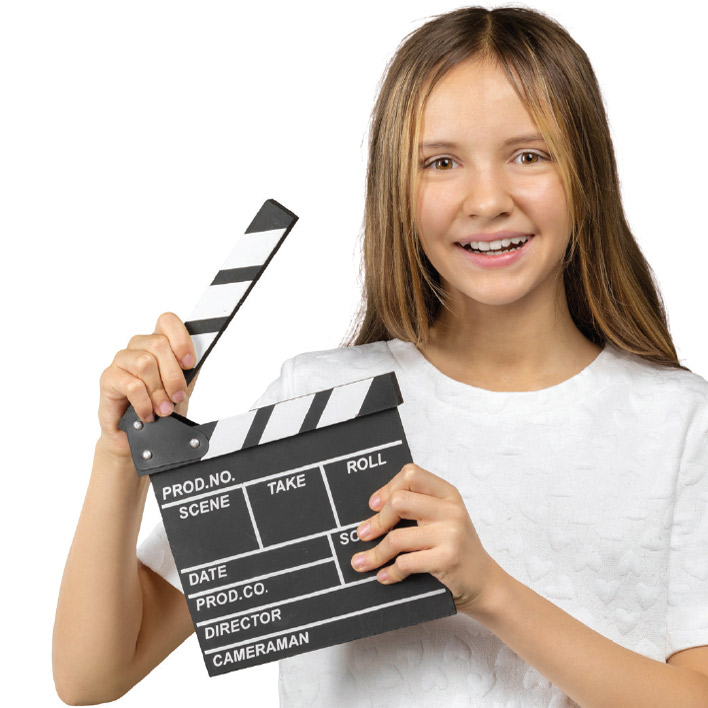