Jacqui Kaese offers private coaching and taping for prescreen auditions, taped auditions and callbacks at her beautifully appointed  studio. By using a detailed breakdown from casting directors. Jacqui helps you understand the scene allowing you freedom to explore and ultimately maximize your acting choices.

Known as a veteran of the industry, Jacqui loves the success that comes from her private coaching sessions. The results have been evident in the industry for a couple of decades.

Professional and Fun! That's how I can describe Jacqui Kaese.

I had the privilege of working with Jacqui on the set of Dungeon Siege. It was an awesome experience. Jacqui has a great personality and she uses that personality to always make you feel at ease on set.

Sometimes we would just talk about a scene to help prepare to get in the moment. Other times we would rehearse and try different choices. Either way, she was great to work with! 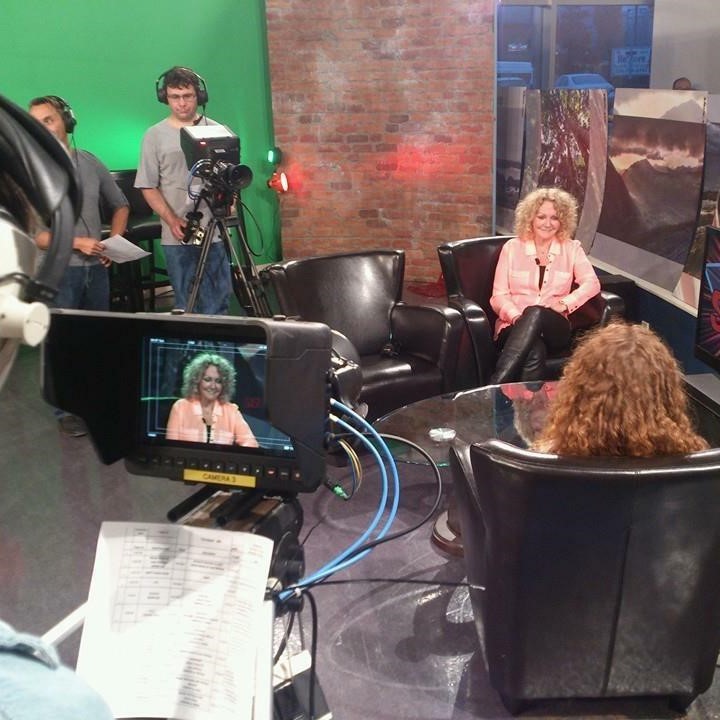